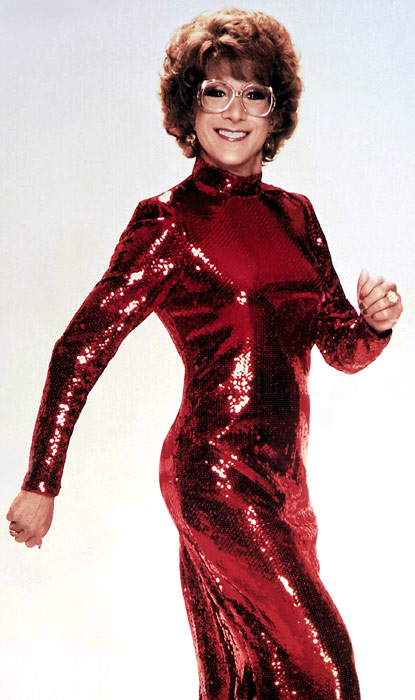 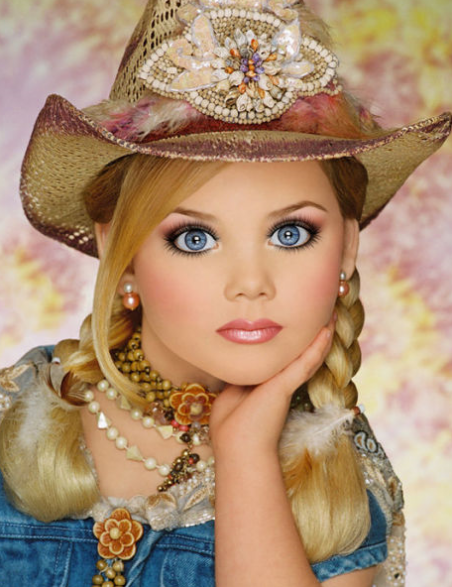 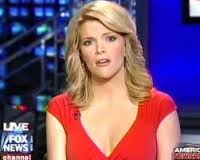 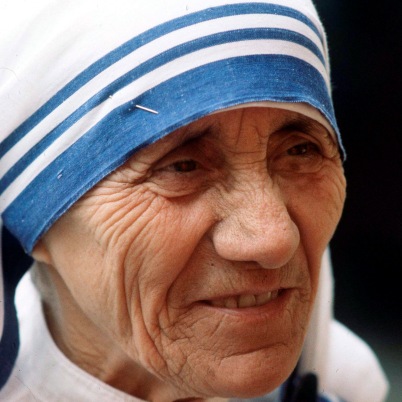 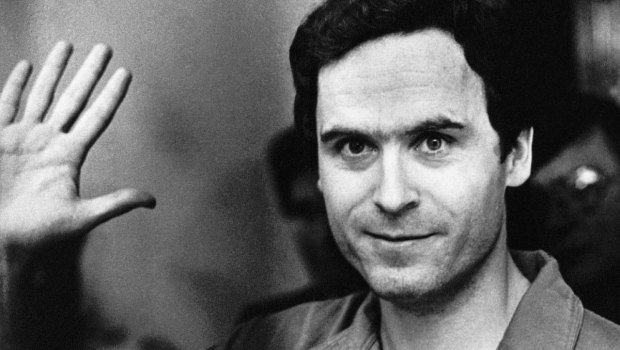 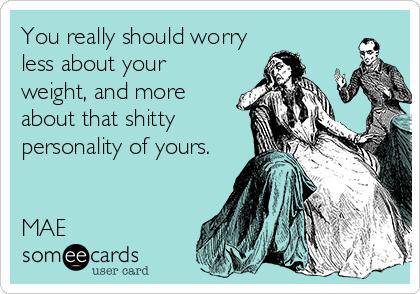 One thought on “I Am Not My Body”