I am dedicating a series of blog posts to the main characters of my novels “These Foolish Things” and “At Last.” Today’s focus is our leading man, Tyrone Hadley.

Cards on the table: the physical description of Tyrone Hadley (did I give him a middle name? I don’t think so) begins with one George Clooney. 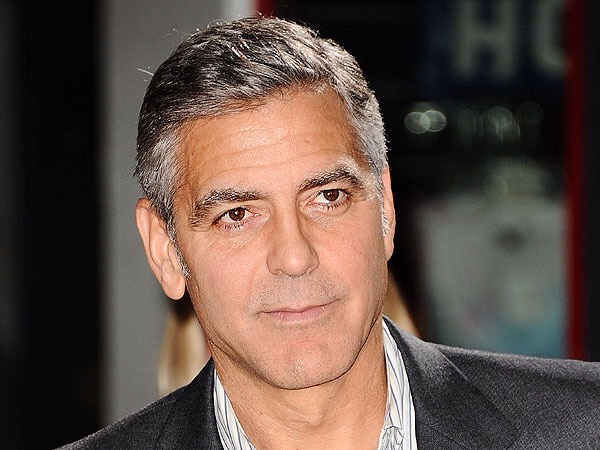 WHEN there is a movie, version, I think he’s got a little too much snow on the roof, but back in 2000, he was fine by me. 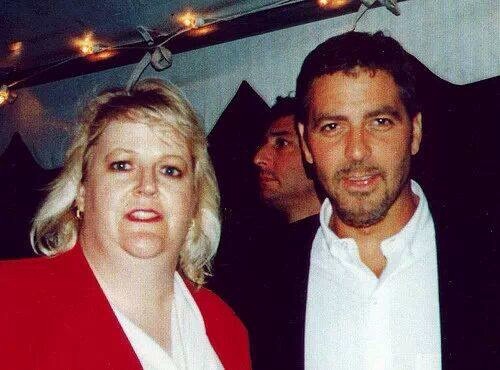 Yup. That’s me.
The Tyrone came from a remark his aunt, Rosemary Clooney, made the first time People made him Sexiest Man Alive. I think she said, “Who knew he was going to grow up to be Tyrone Power?” 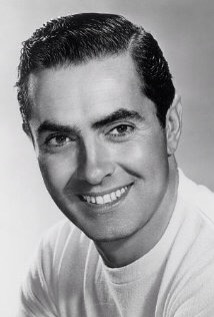 People have been naming their kids after their favorite celebrities, so why not have Ty’s mother name him after her favorite movie star? 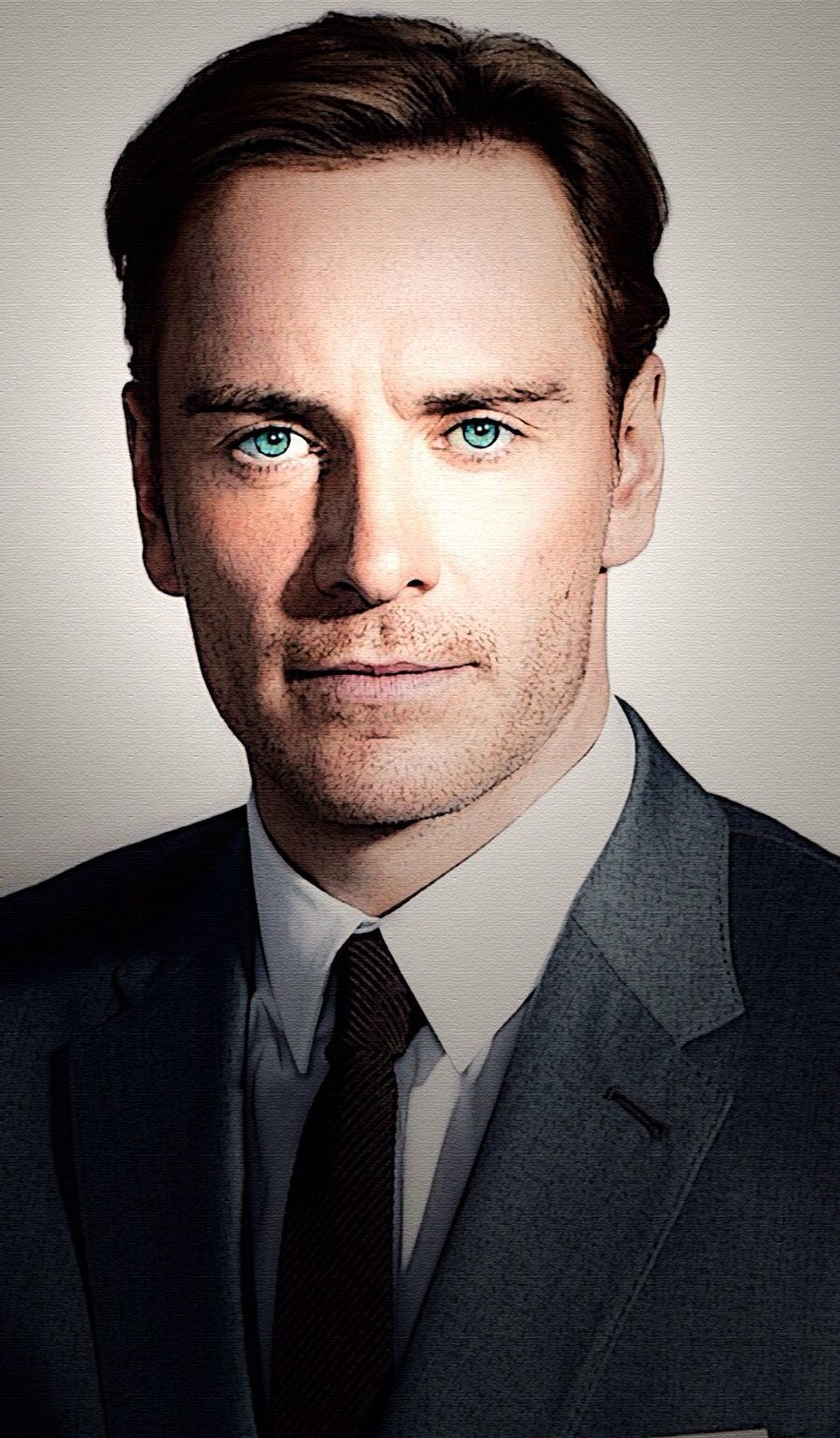 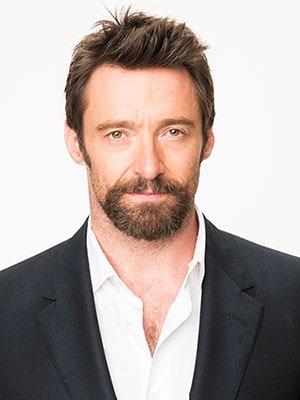 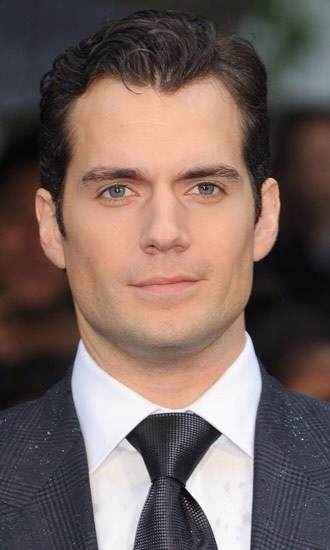 I wanted to create a love story that I could see myself living. The characters had to be engaging, had to be flawed in ways, but realistic. Granted, maybe not people you’d meet everyday, but not impossible to find.

I also mentioned in yesterday’s post that I’d read “Gone With the Wind,” “Pride and Prejudice,” “Jane Eyre,” and “Wuthering Heights.” Besides concluding that the Brontes were nuts, the men in these books impressed me with their intelligence, passion, and strength (they had the rich and handsome thing going, too) However, all four had one thing in common:
Rhett Butler: asshole (but one you could count on). There was kindness and generosity in him, but he was sharp enough to see his way to turning a profit out of the Civil War and did so without compunction.
Fitzwilliam Darcy: asshole (but he gets off his high horse after encountering Lizzie Bennett. There’s some dumbass out there trying to link Christian Grey to Mr. Darcy. Oh, HELL NO). “Maybe it’s that I find it hard to forgive the follies or vices of others or their offenses against me. My good opinion, once lost, is gone forever.” Oh yeah, let’s party with this guy,
Edward Rochester: bigamist asshole. Yes, he got saddled with a mentally ill wife, but in his own words, he “meant to be a bigamist” when his wedding to Jane was stopped. Of course, he paid for it in the end after said lunatic wife burned down the house (she died, so he could marry Jane without being a bigamist)
Heathcliff: asshole, and a scary vengeful one at that. I never really like him, but then, the Brontes had some screws loose.

I digress, but these fictional men have held up as romantic ideals since their stories were published.

“As Good As It Gets” came out in 1997 and Jack Nicholson’s character (a romance novel author. And asshole) had the most memorable line,”You make me want to be a better man” it’s a good line. And that’s what I wanted; a couple who,brought out the best in each other.

Ty Hadley is a driven successful man in his early forties. He had a tough childhood because his father was a driven workaholic stockbroker who neglected his family in favor of his career, he would try to buy forgiveness from Ty’s mom by buying her expensive gifts, but she left him (and Ty) when Ty was in his teens. His father remained bitter about it the rest of his life, which wasn’t long. Mr. Hadley died the day Ty graduated from high school.

Ty is an attorney specializing in class action cases. He’s at the top of his game and as much of a workaholic as his old man was. There is an obnoxious saying in the legal community, “the law is a jealous mistress.” While graduates of the top law schools can step into six figure jobs right away, they’re spending upwards of 90 hours per week to earn it.

His job is his life and has been. He doesn’t have relationships because he doesn’t want the time and energy drain he believes them to be. The women in his life are bed mates for when he needs them, he doesn’t have any real friendships; just the younger, hungrier attorneys at his firm who see him as a role model and the king to be pushed off the hill. Ty spends his time fighting like hell to stay on top of that hill. And he succeeds, but at a greats cost.

I am a lawyer (non-practicing). Substance abuse, including alcohol, is prevalent in the legal community. I could see that some of my classmates had a head start on alcoholism while we were in school. There is alcoholism on both sides of my family tree. I know what it’s like to live your life walking on eggshells. Like I said yesterday, this is something I can describe.

The stereotype for a love story is one of rescue. However, it’s not always the woman who needs to be rescued…or the man who does the rescuing.