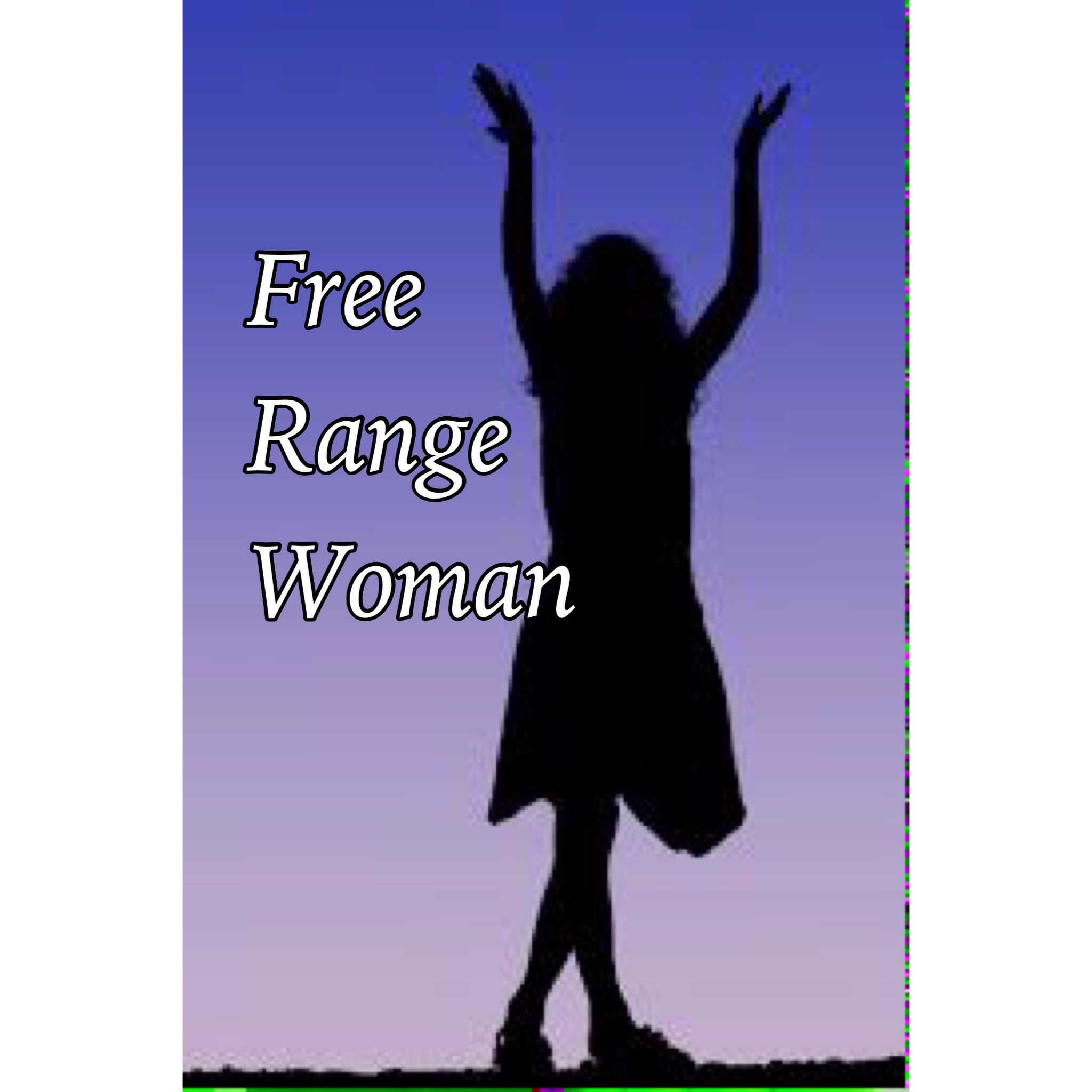 One thought on “Free Range Woman *”