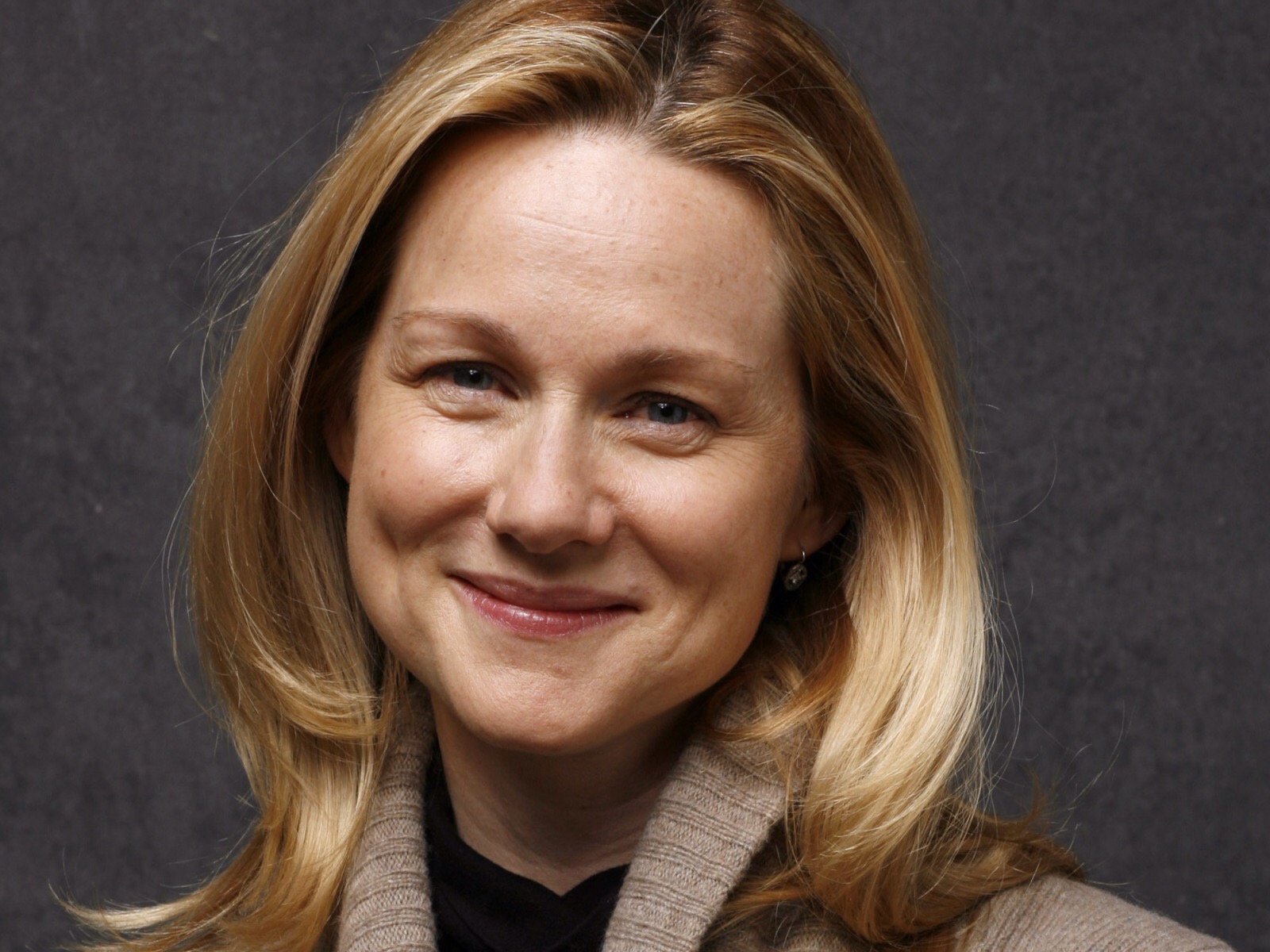 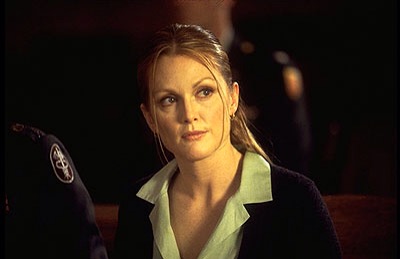 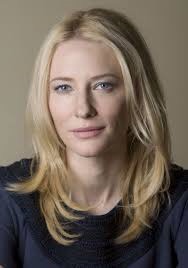 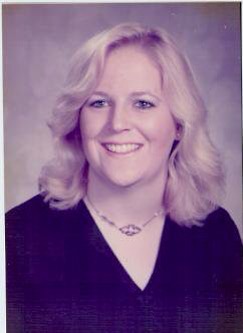 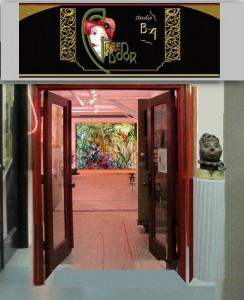 in the Santora Building 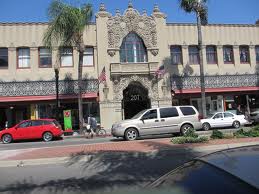 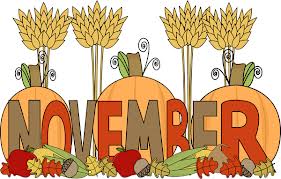 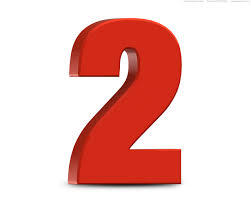 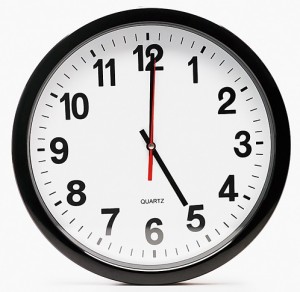 Come on down, buy “These Foolish Things,” talk to me about “At Last” and I’ll sign your book in gold ink. Oooooh.

And, Bloggers? There is a Rafflecopter giveaway! Copies of “These Foolish Things” and ” At Last!”

Be in on the ground floor!