Yesterday, at an event nominally attended by adults, I found myself back in high school dealing with a self-appointed queen bee. I was not part of the in crowd 30 years ago nor am I part of the clique now.

This person has not treated me with any kind of courtesy, professional, mature, or even human since I’ve known her. Yesterday, she walked by my table, with my name on, gave a little “fuck you” smile and walked on to hang out with her group. At first, I wasn’t sure if it was the SAQB, but when she started snapping selfies with the other women, I knew.

As I left and she was talking to a couple of people we both know, suddenly, it was friendly. That’s when I made my error:

Her back was turned. But since there was a Facebook rant within a couple of hours, someone told her. 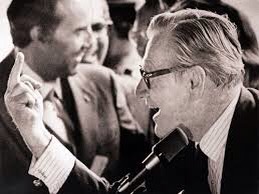 One of my favorites. I always liked Nelson Rockefeller. Study that picture; it’s the near-extinct moderate Republican.

The rant stated, in plural, that she would never “handle” any of my works (the ongoing attitude indicated that wasn’t going to happen anyway. No loss), had a libelous element to it “we know she pays for her reviews.” (huh? Well, patent falsehood stated as a fact with the intent to cause harm is actionable. I got one of my few law school As in Torts), that I have awful covers (loose translation: taste and simplicity are not a substitute for Fabio-style in flagrante delicto, and that I have “horrible sales” ( apparently, I’ve been getting tracked. So much for not caring) . Oh, and when her breathless minions wanted my name so they could boycott, she said something about me being post-menopausal. Not libelous, but leads to this being appropriate: 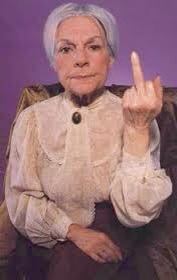 What I regret about my action is solely this: it gave consequence to a small time drama queen. Part of the manipulation of followers is the periodic need to refresh their sympathies and that allowed her to do it. It’s Sarah Palin’s MO when she gets caught saying or doing something extraordinarily stupid or mean (we see it a lot). My mistake; I fed the beast.

The authors around me noticed the cold shoulder and asked, making note of the name. See, even big fish in small ponds need to behave in a professional manner and acting like a teenager is the antithesis of that.

Who you really are is what you do when you think no one is going to catch you. If they read this, those clucking and calling for my head SHOULD be asking themselves what the SAQB says about them behind their backs. If they’re useful to her especially for name-dropping purposes, it’s probably harmless.

I’m free to say what I want here because this blog doesn’t draw a lot of attention. Even if it does, I haven’t stated falsehoods as facts, or threatened anyone’s livelihood. I operate on WYSIWYG. Maintaining two faces is more effort than it’s worth.

I know you’re thinking “Mean Girls,” and that does apply (although I’d like to see a new reference), but I’m more of a fan of “Romy & Michelle’s High School Reunion,” especially the end when Romy tells off the SAQB of that film . More applicable since the stuck on the past mindset exists here.

That’s okay. This SAQB will go her way with her acolytes (Try crossing her and see what happens, girls) and I will go mine. 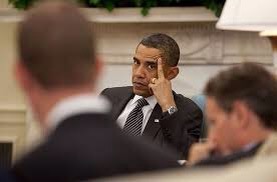 From the other side of the aisle. I am non-partisan.

One thought on “Avian Rotation”