How many times have I said that? (I know, I know)

I’m not a Stephen  Sondheim fan (I recognize his genius, but his music doesn’t resonate with me).

It’s been 364 days since my last blog post. That was about how I felt since the death of my friend 15 years ago. I have sisters (more on them in a bit) but that was the loss of a soul sister. Given the number of blunders I’ve made in that time, I think I relied too heavily on her superior common sense and smarts for guidance and didn’t really work to develop my own.

I self-diagnose as having situation depression. It manifests as a form of emotional paralysis: I don’t want to do anything. Everything is overwhelming. I just want to hibernate until things are better. I don’t want to be medicated because that won’t resolve the issues (and that goes for drugs and alcohol. They don’t solve the problem, so why bother?).  I can’t afford to go to a psychiatric hospital because I don’t have insurance or the means to pay for it (or a regular prescription. That shit’s expensive). And I don’t want to be on meds anyway. (Sort of a middle finger to Big Pharma)

Lost a good-paying job in March. Managed to scramble, financially through most of the year, but found another job in September that pays 63% less. No, that was not a typo. Call center. White collar work, but not a living wage. I have never been so over-managed in the 34 years I’ve been a working adult. At any given time, at least 4 people can be monitoring a phone call located in Florida, New York, or Mumbai. The task does not play to my strengths: problem-solving. And my co-workers tell me it’s obvious to them that the manager does not like me. At all. However, I did win a 43″ Sharp smart TV at the Christmas party, so there’s that.

In the time in between jobs, I SUCCESSFULLY COMPLETED a course in Web Design and Program Development. Me. I learned HTML, CSS, Bootstrap, JavaScript, JQuery, some graphics work, PHP, and MySQL. The JavaScript and the PHP  haven’t stuck too well, but the coding community is extremely supportive, in terms of fora (plural of forum), chat rooms, and websites to learn/practice coding.  I made what I think is a kick-ass website for my final project (no, I’m not providing the link right now. It’s supposed to be uploaded to here somewhere, but we’ll see if I was successful). Starting wages for web development are still about half of what I was making in mortgage due diligence, but more than what I’m making now.  And I can create tools for folks to complete better, more accurate mortgage reviews.

I am standing in my own way in terms of lacking self-confidence. Potential employers will give you puzzles to code and I am too chickenshit to complete them. Practicing code on a website in order to refresh memory and boost confidence.

And, once again, I need to find a home. (And save my stuff in storage. Seriously. If anyone reading this has a spare $150,000, that’ll pay off all my debts and purchase a nice little condo for me with enough to move CA storage stuff to FL, furnish home, acquire two kitties).

I’ve been ready to throw in the towel for eternity for months. I’m serious.

This week, an old wound that I’ve been trying to heal by ignoring it has reopened. This is where my sisters come in. One of them posted an old photo of the two of them wearing hats from my grandmother. I remember when the picture was taken. In the posted photo, I was cropped out. I’m being erased from my family. And that broke my heart.

I imagine they would say this is all my fault due to issues I had with my mother, but 20 some years ago, I could see that the unity and bonding that my dad wanted so much for us wasn’t going to outlast him. I thought I had worked towards healing old wounds and rebuilding relationships, but I was wrong. Back in 2000, at my sister’s wedding, her co-workers challenged me when I said I was her sister. They pointed at my other sister and said, “No, that’s her sister over there!”

How nice. Of course, she has family pictures all over her houses, but I never saw myself in any of them. Granted, we had a bad relationship as kids. After I moved out, I discovered that she had broken some of my collection of horse statues (including Breyer collectibles which appreciate in value. Dumb fucking move). I don’t think it was accidental. Nor was cutting up my prom dress to make an 8th grade graduation dress without asking me (Thanks, Mom. You knew better). Her boyfriend/husband was not very friendly and the first time I saw her kids beyond being little babies, they thought it was great fun to hit me with duck decoys while their parents stood by and laughed. I should have known.

Of course, the usual comment that follows is “Well, you hold a grudge.” Actions speak louder than words. My words, your actions.

The cropped picture brought it all home. If you bitches wanted to hurt me, you fucking did it. Congratulations. I hope you’re happy with yourselves. You tried to trap me into moving home and being a caretaker for someone who disliked me only slightly less than you did.

Why was it decided that my life and happiness mattered less than yours?

Whatever. You can block me on Facebook, refuse to acknowledge my existence, not communicate with me unless you want something (which has been the case since we were teens. I only exist if I’m useful to you. The sad smile and tears with “We really should be closer” only comes out when the wine flows. I’m willing to be closer, just not on your terms). However, like science, whether you like it or not, I’m still your sister. Those were my parents. I don’t even know what you did with the bodies. NONE of you had the maturity, courage, or grace to reach to tell me my mother was dying, was dead, the date/time of the memorial, or even offer me the pictures of myself from the hall. I didn’t want money (this was a discussion I’d had with Mom several times. And Dad. Because he and I were both ATTORNEYS who had studied wealth transmission, we knew the best estate planning was to spend it all (including transfers) during your lifetime). All I wanted were the cross-stitch pictures I’d made for them, the photos of me as a baby and little girl, me with Ralph, my graduation pictures, the Fidelity publicity photo of me wearing a headset. That’s it. My stuff. Given the treatment years prior of my collectibles, I wouldn’t be surprised if they were tossed the first day of cleaning out the Rutland house. And I’m pretty sure I was lied to about them.

Anger is like  drinking poison and hoping it kills the other person. I have to forgive you for myself. I can also forgive you because you have to live with yourselves. I don’t.

I have been working on some short stories. I will finish those sumbitches if it kills me. Which is ironic because they’re supposed to be funny erotica, not Swedish death metal (shout-out to a friend). And not under my name. Someone I respect told me I need to focus and commit to something, then success will follow. Also commented that the comerotica (comedy + erotica. Portmanteau word. May catch on. May not) would be successful. I can do that.

And that’s the state of me right now. 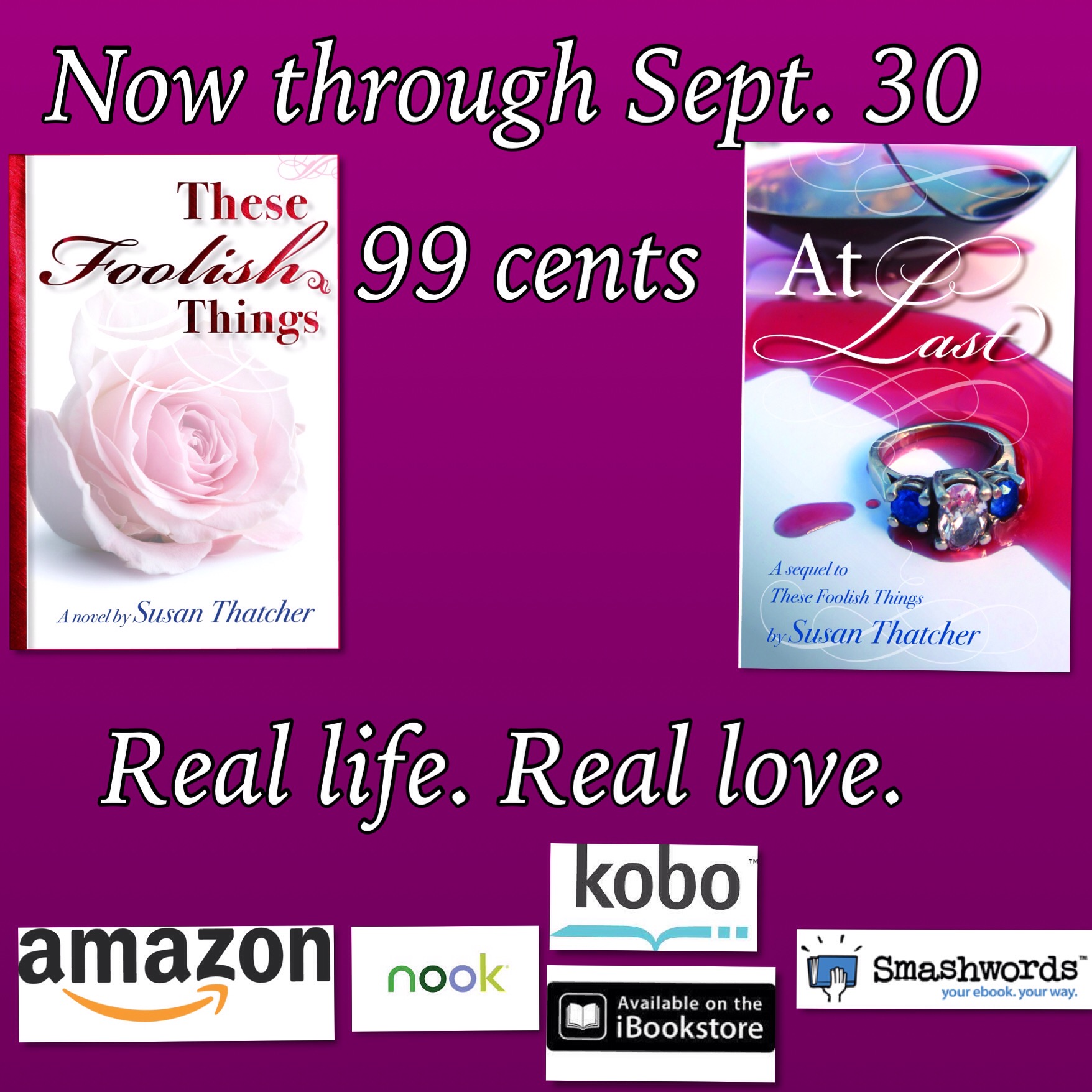 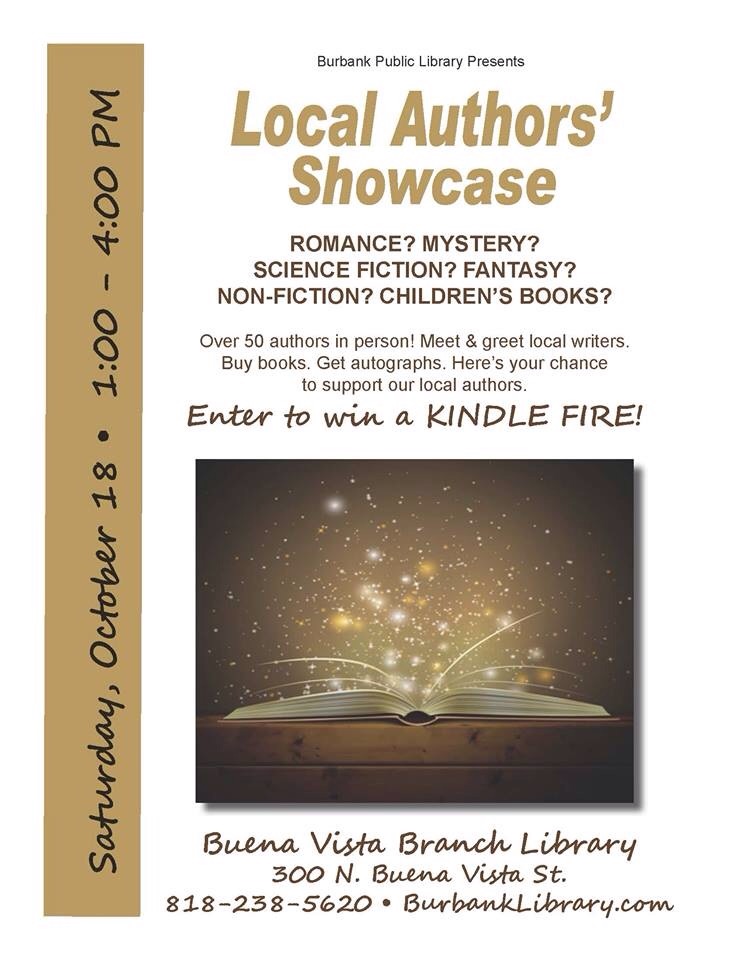