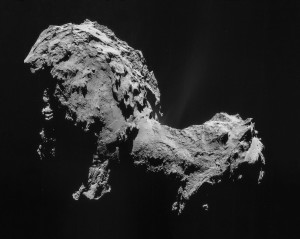 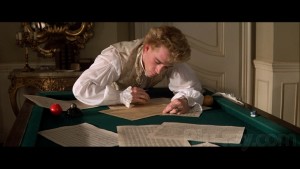 On the off chance that one of the twelve people who read this is in the Jacksonville, FL area, I have 2 general admission tickets to give away for Book Obsessed Babes at the Omni (which is a woo -hoo hotel) on April 8, 2017. Taira Wilds and Sheer Bliss Events put on an excellent show/event/happening. Seriously, if you’re a reader,  I can get you in the door. Comment if you’re interested. 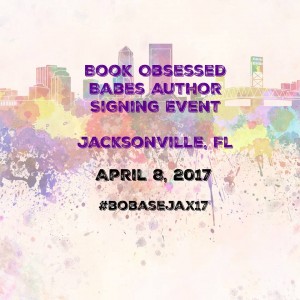 I also have 2 tickets (General Admission) to give away for The Love of Books and Alcohol in Sarasota on July 15, 2017 at the Ritz (I shouldn’t need to say, another woo-hoo hotel). Comment if you’re interested.

For the Love of Books and Alcohol 2017 Link

I have not posted anything to this website (other than upcoming signing appearances) since August 2015. Quite remiss of me. I need to engage my audience or they will leave the theater.

I can make excuses: demands on my time exceeding my available time. They do, but I still found it in me to sit on my ass and watch TV or sleep on the couch in front of the TV (dozing off, noisily, runs in my family. Unfortunately, I have more in common with the men than the women in that regard).

I piss and moan how “I suck at marketing” yet make only a half-hearted attempt to engage.

I have a stack of books from other authors that I have set myself the task of reading and reviewing (in this space. Hey! Blog posts!) in the hopes that they will reciprocate. And a small part of me that feels like the world is tearing me to pieces for its own use and my wants and needs don’t matter just wants to be left the fuck alone. Those authors won’t review my books. The others promised and didn’t (says the small part).

Right now, the TV set is off. Yeah, I know: THOSE THINGS ACTUALLY DO HAVE AN OFF SWITCH! They don’t have to be on all the time! I don’t have the radio going, CDs, MP3s, Pandora, nothing. Just quiet (except for the soft whir of the ceiling fan. I may fall asleep shortly. That’s my white noise for sleeping). Don’t be afraid of quiet. Yes, you are there with your own thoughts, but you may as well process them and send them on their merry ways. Better during the day than lying (NOT LAYING. LAYING IS INCORRECT. OKAY? WHEN YOU PLANT YOURSELF IN A HORIZONTAL POSITION, YOU ARE LYING DOWN) awake when you need to sleep and having them pester you. Got decisions to make? Pen, paper, make a list of pros and cons. Worry? Fuggedaboutit: worry accomplishes nothing and robs you any joy you may find in the moment. Or just…be. That’s meditation. Sit and focus on breathing, or a ray of sunlight, or watch your dog sleep. It’s beneficial.

I want books sales in the thousands of units, but as I am a one-woman show, marketing is up to me. Therefore, I will be engaging with readers (like giveaways! Ooh!), firing up a newsletter, more on Facebook, Twitter (when I am not ranting about politics. May need a new Twitter handle because for the next four years, I’ll be frothing at the mouth online unless I get jailed as a political prisoner. Oh, it can happen).

I know I can make this happen. I can manifest this if I get off my ass. I wrote books. I have a Facebook page called Medieval Merriment (and this is to make a point, not promote that page, so no link here) that I started as a goof with no expectations. That was August 2014. Today, it has 21,250 followers. That’s a lot of people. None of them buy my damned books, but that’s a lot of people. I made this happen, too: 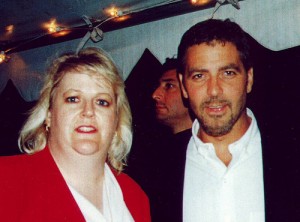 I have had a couple of people tell me I should have a video podcast and/or Youtube channel. Oy. I have a face for radio and a voice for silent movies, but I’m funny. I’m smart. I know stuff. Maybe. (Catalina? Whitney? Let’s talk)

So, for the 2 or 3 people who read this and the thousands of spam comments about goose down parkas (I shit you not), let’s shake off the rust and do this. Mondays and Thursdays. Right here.