I have been trying to get hold of someone at the local public library in order to set up an “author meet and greet” to promote my book (soon to be books). I need to try harder. Why don’t I? I am afraid of being told I’m annoying and to flake off (I don’t think a librarian would drop an F Bomb on me. Not above a whisper, anyway).  I remember as a kid being told not to pester the adults and if I didn’t stop asking, I wouldn’t get what I want. You kind of carry that stuff around in life. 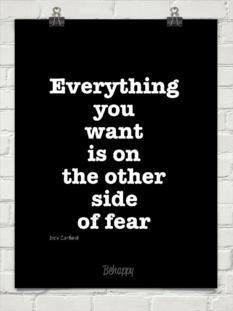 This pretty much says it

The positive side of “What if” can lead to imaginative solutions to current world problems, the creation of worlds (think Harry Potter, Hunger Games, Star Wars, Star Trek. Don’t think about Twilight. Just don’t).  The negative side of “What if” can throw giant obstacles on the path to achieving something. Obstacles that only exist in our brains, but they’re big ones.  Boulders.

I took snorkeling and scuba diving for Phys Ed credits in college (I also took judo. I just wanted to do something different from what everyone else was doing). There was a test that had to passed to be allowed to take the scuba part of the course: One a single breath, we had to swim the width of the pool at the bottom while clearing our masks (which you do by exhaling through your nose into the mask. Not fun). I was convinced I couldn’t do it and waited until the last possible day.

I passed. It wasn’t that bad, really. And I have been scuba diving in the Florida Keys and the Bahamas. Haven’t been in over 20 years, but I did get over myself and my fears and got to where I wanted to be. 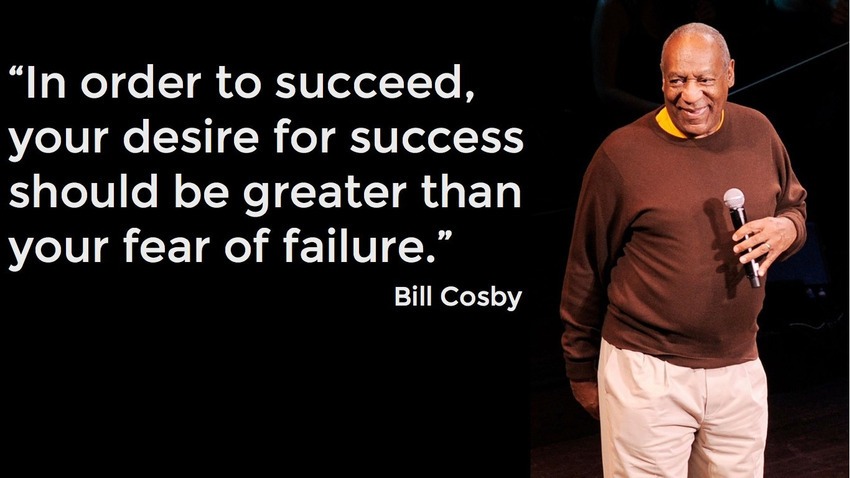 Can’t go wrong with The Cos

This week, Wednesday the 28th, specifically, marks the 50th anniversary of the March on Washington which included Martin Luther King, Jr.’s “I Have a Dream” speech. Just a couple of months before, Medgar Evers had been gunned down in his driveway. People protesting for equal rights in the US had been beaten (more than a few murdered), arrested, had fire hoses, and police dogs set on them, but still kept moving forward. If I had been of the right age back then, I don’t know if I would have had the same courage. 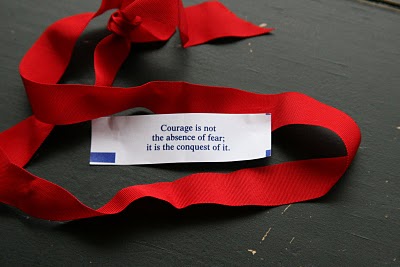 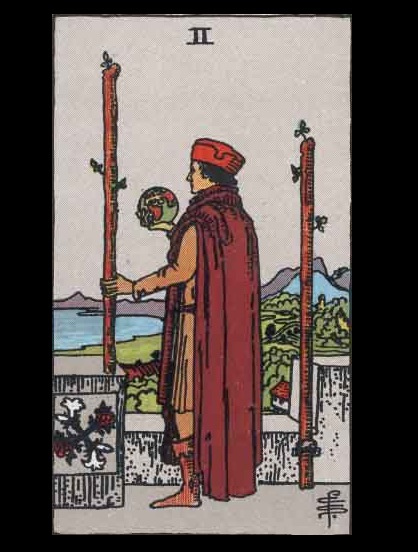 Yes, this is a Tarot card. It is the Two of Wands.  I asked an expert for an interpretation (one person had told me it was about “getting out of your own way”) and got this response: “For me, this cards energy is personal boldness, power and personal courage.”

I have taken great leaps in my life, some have succeeded (I graduated law school. My grades weren’t great, but I do get to put “Esq.” after my name). Some have failed miserably (don’t ask about my love life. Still nerving myself up to try THAT again). Acting career where I win 5 Oscars? Not so much.  But, I have “gotten over myself” and gotten to places where I wanted to be. Like California, And shaking hands with George Clooney (and making the man laugh. It may have been just to be polite, but dammit, I got a laugh out of him). Doing background work on “The West Wing.” I got out of my own way (okay, I had SOME acting success). 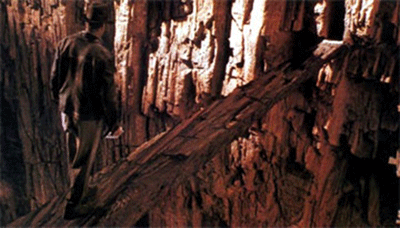 (What? Like I was going to leave out Indy? Nuh uh)

“Indiana Jones and the Last Crusade,” Indy has to make his way through booby traps (he’s good at that stuff) to save his father. The last is “the leap from the lion’s head.”  “Only in the leap will he prove his worth.”