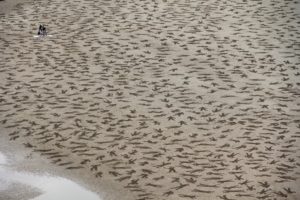 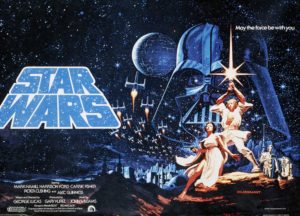 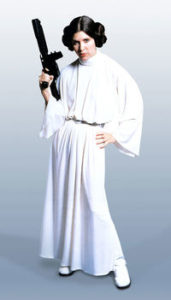 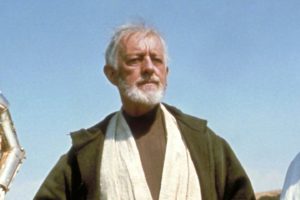 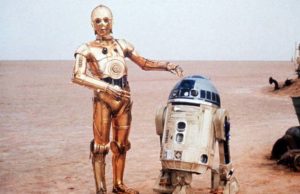 “Patti Goes to the Dungeon,” my first publication under “Monique DeSoto” is live across all platforms (except Scribd, which is staffed by Puritans) for a mere 99 cents American (77 p in pounds sterling, I believe).

These are the reviews so far:

” heard it was billed as “Woody Allen meets 50 shades” and I couldn’t agree more. Hilarious and racey, had to fan myself while laughing. Looking forward to more from this author.”

“Not even going to lie – this was the funniest erotica short story I have ever read! Absolutely fun and very realistic. DeSoto did a great job bringing real life humor into this read.”

Go! Go buy it! 99 cents for a laugh (anything else is between you and your partner) 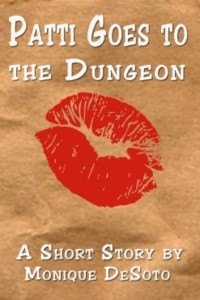 This is going to be a olio (look it up) of a blog post.

First off, my books (and the upcoming “Patti Goes to the Dungeon by Monique DeSoto) are featured in “Affaire de Couer” magazine. Here’s the link. You know, at $1.99, $.99, and $.99, you can have hours of enjoyment, spend less than coffee at Starbucks (and not have the burnt taste), and not have the caffeine jitters.

If you’re on Facebook, Hangin’ With Web Show gave me a shout out.

If you prefer paperbacks, I’ve got the hookup in “Buy Now” on my page.

On the “Learn the Hard Way” front, let me share some newly-acquired wisdom:

You can only send ARCs out once through Bookfunnel.  Once. Uno. Une. Eins. That is, if you create a campaign, you’ve got to have all your email addresses together and listed before hitting “send” because, like being Jeopardy and losing, it’s a one shot deal (trust me. Been there. Done that. Got the pens and reusable shopping bag). Line up the mallards, Kids, THEN send them. Can’t send them a few at a time or even just one then come back. Annoyed sigh. Some people are born to be shining models. I’m more of a cautionary tale.

And finally, I’m going to be reviewing books in this space (I have TWO tall stacks. The Two Towers). I know you’re all thrilled.