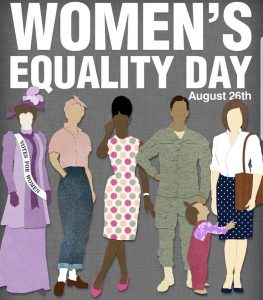 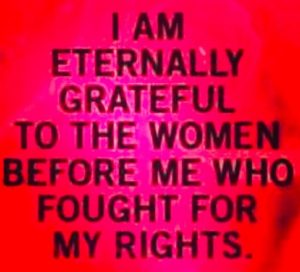 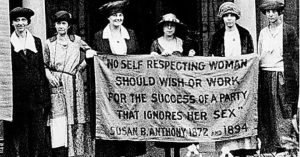 Prepping for For Love of Books and Florida on Saturday (Got your tickets?), working the day job, dealing with the boo boo foot…life has challenges.

The subtitle of this web space is “Finding Inner Strength.” As i see it, that includes overcoming obstacles of your own creation.

For instance, my lack of effective marketing for my books. All on me.

If you’re not familiar with the term, QRs are those boxy-looking abstract designs that you can scan and they’ll take you to a website or a coupon. One of these:

Yes, they work. Try them.

With the purchase of Avery labels (8293 rounds), I was able to correct both issues – slap a label with a QR code onto the items.

Oh yeah, I made bracelets, too.

Mind you, I’ve been in a funk over the past few days. I haven’t made a lot of money at these signings (but they are fun and I make friends), some of the money that I’d set aside for it had to go to new brakes, my foot is bugging me; I wasn’t into it and was ready to stay home and eat the table fee as a sunk cost. However, with various friendly boots applied to my backside (and some well-timed praise for what I make, book and bracelet-wise), I found it within myself to string together those bracelets, go through extended nonsense with my printer to make those labels, and get out of my own way.

I feel better for having done so. I posted those pictures on the attendee group in Facebook and got an order for a bracelet. Those bookmarks have been bugging me; now they don’t. Scanning the code will take you to my Amazon page where you can buy books. The lips? That link will take you to Monique DeSoto’s Facebook page (and Monique got some inspiration for the next funnydirty short while in the shower).

A couple of Blackened Voodoo Lagers (by Dixie. If you’re not in Nawlins, Total Wine can help you) helped, too.

Sometimes, you need to grab yourself by the scruff and just do it, you know? 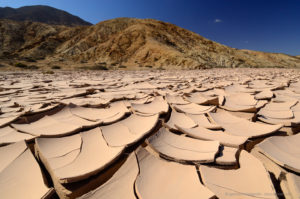 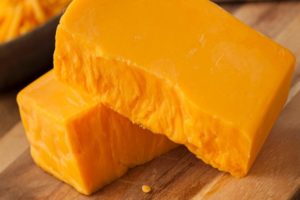 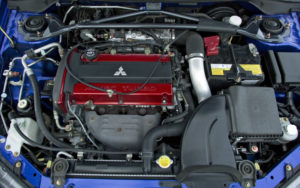 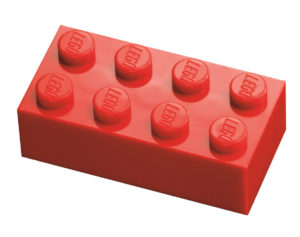