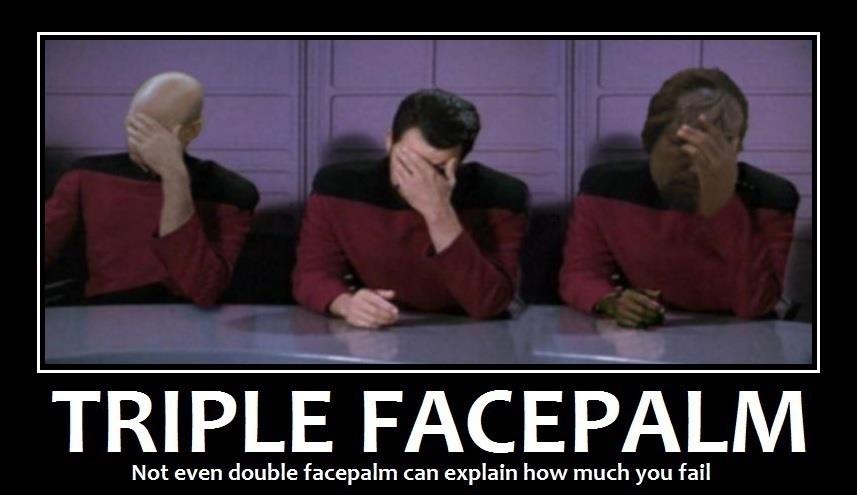 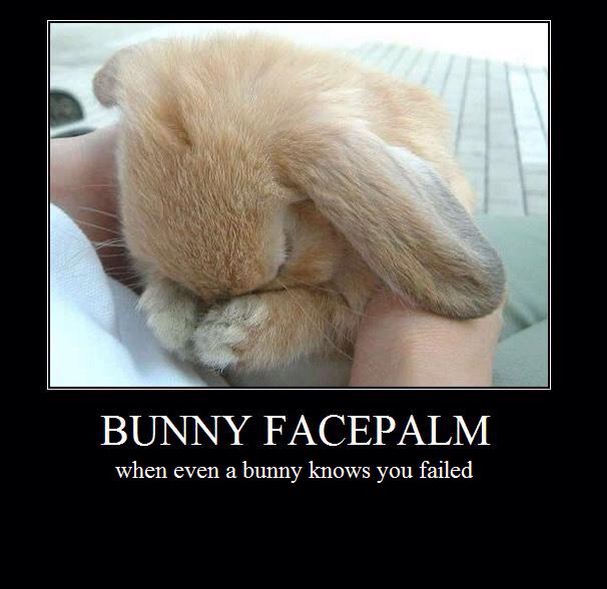 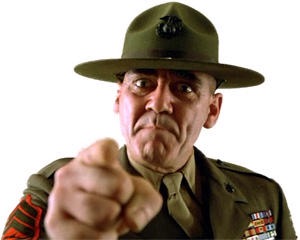 First things first: These Foolish Things was reviewed by author Deliza Rafferty and she gave it four and a half out of five smooches. Link here: 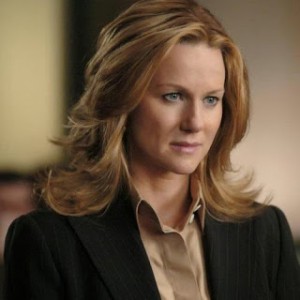 She nominated Laura Linney to play Liz. I never considered Ms. Linney, but you know what? Deliza’s right.

However, in the third and concluding part of our ongoing trilogy, “With a Little Help From My Friends,” we come to the last  (current) contributor to These Foolish Things. 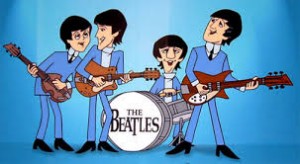 In case you’re wondering, I’m Ringo. Legalogos, Susan Drover and our next “guest” make me look good. In his case, literally:

No, no. That is me. For real. Untouched.

I have gotten more compliments on that picture than any other picture ever taken of me. Every person who has seen it has remarked on it being a great picture. Every. Person. (Exhibit A, the cat, is unimpressed. Nothing impresses a cat) 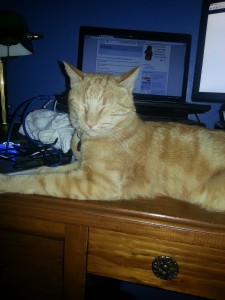 The author photo, unless someone’s writing under a pseudonym, is a powerful marketing tool. It may have little or nothing to do with the actual content of the book, but people can decide whether or not to buy/read based on whether or not they like the photo. This is something you really want to get right.  I’ve paid for headshots before this and it turned into something stressful and more about what the photographer wanted rather than what I wanted, even though I was the paying customer.  Not with Chris. He understood and he executed. 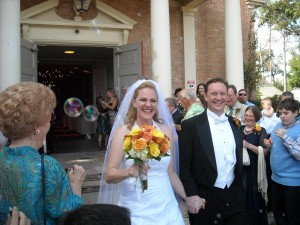 I have a small stack of Chris’s business cards in front of me and he bills himself as “Writer/Filmmaker.” Doesn’t have “photographer” on there, but well, clearly, the guy’s got a knack, you know? Look at this one: 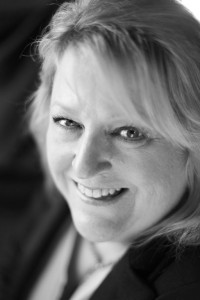 Okay, yeah, same session, same subject, blah, blah, blah, but understand this: I generally HATE pictures of me (unless I’m hiding in a costume at one of the Gregsons’ Halloween or Oscar parties). I LOVE what Chris did for me (and Marie. She is his assistant and this was a FUN session).

Full disclosure: These ARE my friends, but my friends have marketable skills in various fields. Call it destiny, Law of Attraction (I brought them into my life), serendipity, whatever that brought them and their considerable skills into my orbit when I needed them. They are there. I pay them for their services and the results (marketing, graphic design, editing, and photography) are  fabulous.

Chris is a  working videographer/director. He has directed a great music video for singer Darci Monet:

Disclosure: I’m in the background somewhere in the group shots. Eh, I’m not a singer

He also directs a wonderful cooking video series title “Dish It Out” with Tony Rocco Spatafora.

Spats has guests come in like Charlene Tilton, French Stewart, and Sheena Metal (Queen of LA Talk Radio) and they cook, they gab, they have fun on camera.  From what I hear, those sessions are fun, too.

I can’t tell you how lucky I feel.

If you are in the Los Angeles area and want to talk to Chris about his services, he can be reached at youtube.com/gregsonfilm.