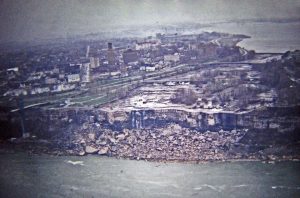 If you’re looking to this space tonight for wit and wonderment, it’s a dead end. Emotionally and mentally exhausting work day. Trying to catch up on personal tasks, and right now, mentally/emotionally, I’m in the fetal position.

The one thing I can offer is my new Etsy store, Wearable Magick. I put together bracelets (or necklaces) of healing gemstones. even if you don’t go along with crystal healing theory, I can make you something very pretty.

Let me show you some pictures: 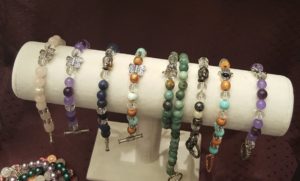 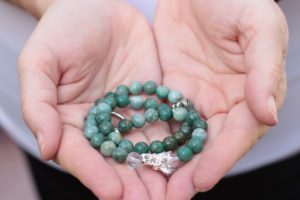 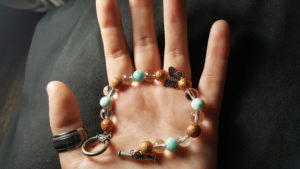 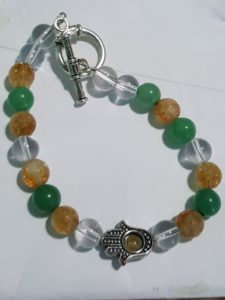 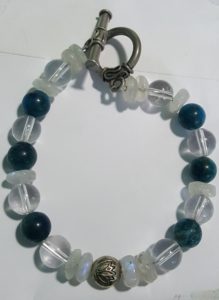 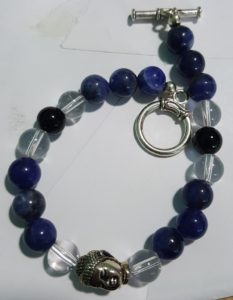 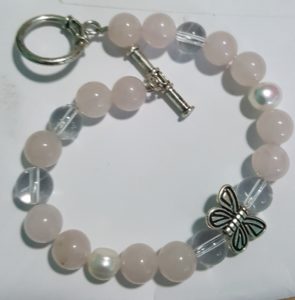