My mother would sometimes define an optimist as one who could look at a room filled with horse shit and declare, “There must be a pony in here somewhere.”

To begin, I was asked to leave the home I’d lived in for 18 months back in February. My laptop has been in a coma for a couple of months. I have not worked at my usual occupation (due diligence underwriting) since October 2013. My year to date income has been far below the poverty line. Tom Lehrer, a singing satirist (and Harvard mathematician) of the early 1960s had a line in one of his songs about “sliding down the razor blade of life.” And yes, my dream man went and got himself hitched to a far better version of me. 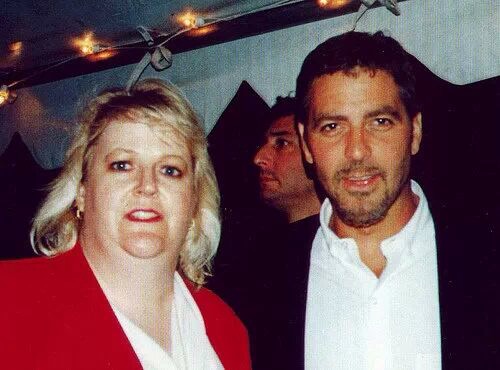 And the ring he gave her was close to an imaginary one I “designed” for “These Foolish Things” over a decade. Same platinum setting, same diamonds on the side, but the emerald cut central i imagined was blue, not canary. 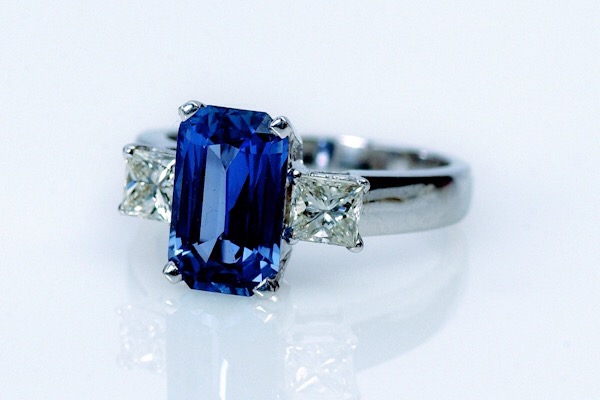 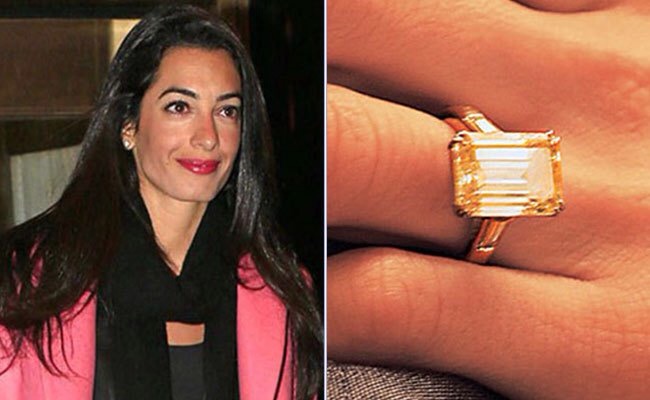 Okay. My dream came true. What I had imagined and written has manifested. For someone else.

I really need to work on my aim. Nobody would want to see me with a gun.

I’m choosing to look at it this way: all these “losses” are a kind of metaphysical shedding. If you have a dog or cat or horse, when it’s time for the seasons to change, the old coat comes out (all over your clothes, especially if it’s a white cat and you’re wearing black) to make way for the new coat.

The things falling away (and I was going to insert a hyperlink to the Gin Blossoms singing “Until I Fall Away,” but it really doesn’t fit) are things that no longer serve me.

The room I was renting: the relationship with my landlady/roommate had turned decidedly poisonous and the tension was unbearable. Though my housing is not stable, I am no longer a garbage can for someone’s anger, frustration, and resentment. I don’t have to fear walking through the front door. Of course, I I need a new front door PDQ. However, there is now room in my life for it.

As for Mario the Laptop biting the dust, had my finances remained as good as they were 2 years ago, I would have replaced him by now. There is now room in my life for a replace to to appear.

George? I met the man. I made him laugh. I can point to him and say, “There. There’s the floor model of what I want. I don’t need the same exterior, but the head, heart, and humor? Yeah. Those, I need.”

If you’re a friend on Facebook (my personal page), you know I post “good wishes” every night. “May you advance towards your goals today,” etc. I have an ulterior motive ; if what I’m writing is showing up in my reality, then why not put into words what I’d like to have pop up in my life? Side benefit: people take comfort from the messages. I’m spreading good vibes, surely not a bad thing.

This is what’s stuck in my head tonight and I don’t know why. Maybe things aren’t over as far as getting life back on track.

Some precious things that I have retained are friendships, both people here around me and those over the phone and on Facebook. I draw my strength from the love that is shown me. The has been a year where some long-standing close relationships have been irreparably damaged,but then, I never heard from these people unless they wanted something and they showed me numerous times that I didn’t really matter to them (don’t ask me What I want for a gift and then ignore my answer because it’s not to YOUR taste). That’s fine. I’ve got Marie, Andy, Andy, Chris, Kem, Kelly, Kelli, Tiff, Michael, Ant’ny, Dan, Dan, Laura, Brenda, Aileen, Diane,Whitney, Niki, Tami, Brandi and Brandy, Sandy, Mandi, Nan (all three have the same birthday), Sue, Cookie, Kathy, Jim, Ruth, Charlotte, Sherry, Tanya T, Monique, Kristy and Kristi, Danielle, Karen, 2 Jens, Darci, Jodianne, Greg, Kelley, Skip, Debbie, and those are just the folks I’ve talked to this week.

I will close with a classic from Liverpool:

The Beatles “It’s Getting Better All the Time”