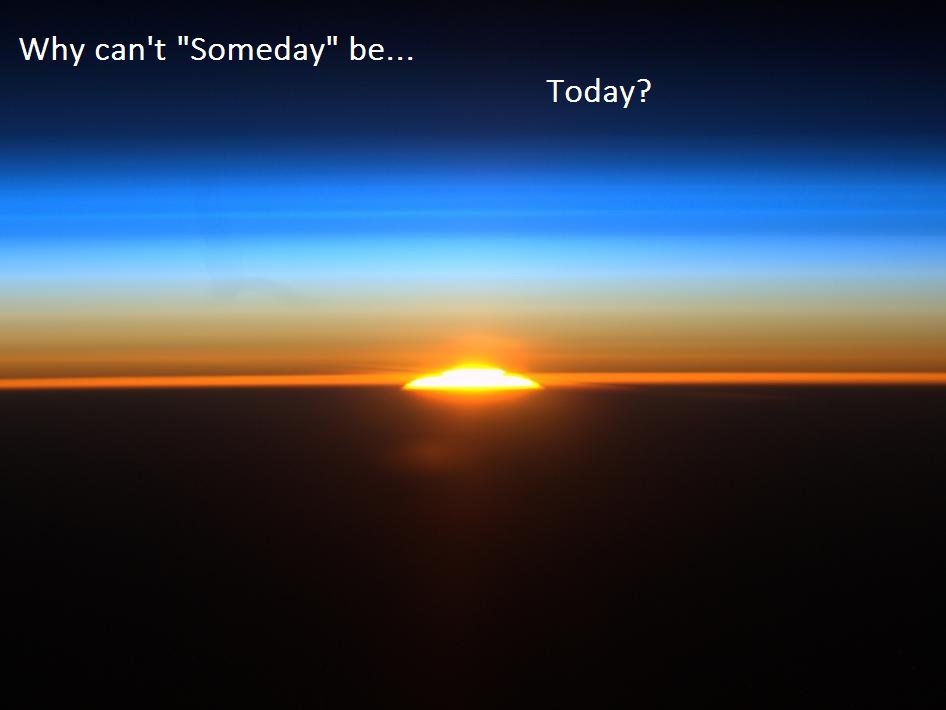 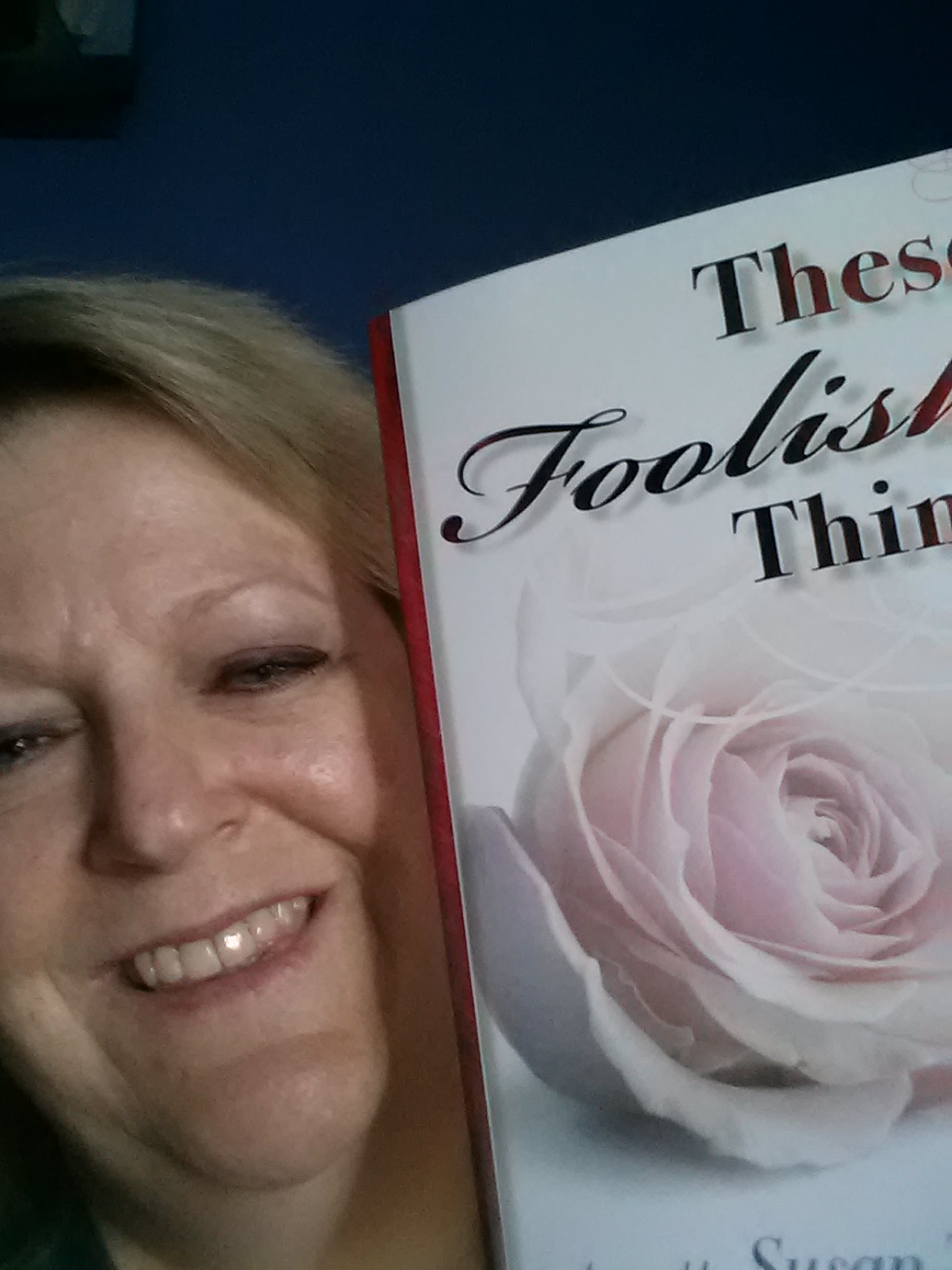 See that picture? There’s an invisible brick wall in the background.

I had significant help and support getting here (Diane, Sue, Chris, Aileen). Thank you, Guys, for helping me get past the brick wall.